Directions: Read each case study and answer the questions.

Note: These case studies are all fictitious but are based on scenarios you may encounter in the settlement field. 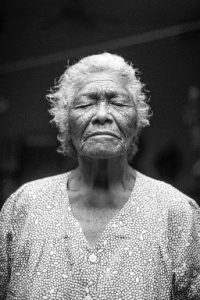 Awek is a newcomer to Red Deer and has moved in with her oldest daughter and her family. She arrived from South Sudan in August. She has experienced some arthritis in her knee since arriving in Canada. Her family’s current healthcare situation does not cover physiotherapy, and Awek is afraid that she will become more ill without getting to see a specialist. Because she is elderly, she cannot work a standard job to pay for her own benefits. Awek has been using traditional naturopathic herbal remedies and refuses to go to the refugee health centre for a referral because she cannot afford the treatment. 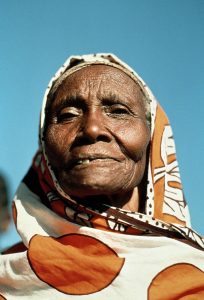 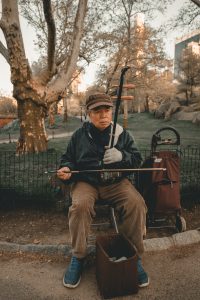 An elderly father arrived from China three weeks ago and is now living in Fort McMurray with his only son. The immigrant senior is a widower and is concerned that his son is not yet married. The son often works long hours and is away most of the work week. The son sometimes stays on the job site over the weekend during the winter months because travel is not always easy at that time. The father has been feeling isolated. The senior was an avid musician in his country of origin and speaks three languages. The father is looking for opportunities to mentor young people in his ethnocultural community. 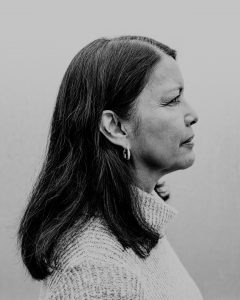 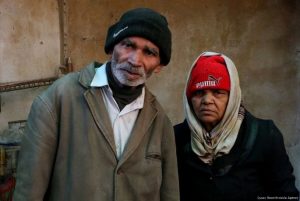 An elderly couple has emigrated from Syria to Edmonton. They are experiencing post-traumatic stress, and the husband recently suffered a mild stroke. They are also experiencing culture shock and anxiety. They are not accustomed to the healthcare system and miss their community of friends. They are having difficulty getting used to the weather, food, and public transportation.

Focus on the Elderly: The World Assembly on Aging – An elderly woman of Kisumu, Kenya by United Nations Photo, CC BY-NC-ND 2.0 Generic licence

[A Pakistani man and his wife in Syria under blockade] by Middle East Monitor, CC BY-NC-SA 4.0 International licence