Thalassemias are classified as a group of genetic hemoglobin disorders where the production of α and β globin chains is affected. This is considered to be a quantitative hemoglobin disorder and is categorized by the affected globin chain (alpha or beta), and as major or minor depending on the severity of the disease.1,2

α globin chain genes are located on chromosome 16 and there are normally four genes in total (αα/αα), two inherited from each parent. α-thalassemia results when there is a deletion in any number of the α globin gene. The severity of anemia and amount of α globin chain production is dependent the number of genes that are deleted.3

Occurs when one α gene is deleted. There is still adequate production of α to ensure normal hemoglobin synthesis. Patient is asymptomatic and the mutation is benign.

In newborns, there is an excess production of γ globin chains. These γ globin chains tend to also form tetramers and result in Hemoglobin Barts (Hb Barts). Hb Barts has a high oxygen affinity and is inefficient for oxygen delivery to the tissues of the developing fetus. In the silent carrier state, there is only a small amount of Hb Barts produced.

Occurs when two  α genes are deleted. There is now a 50% reduction in normal α globin chain production.

In adults, increased production of red blood cells is able to compensate for the decrease in α chain production, and  α and β globin chain production is balanced. Patients are asymptomatic and any anemia present is mild. 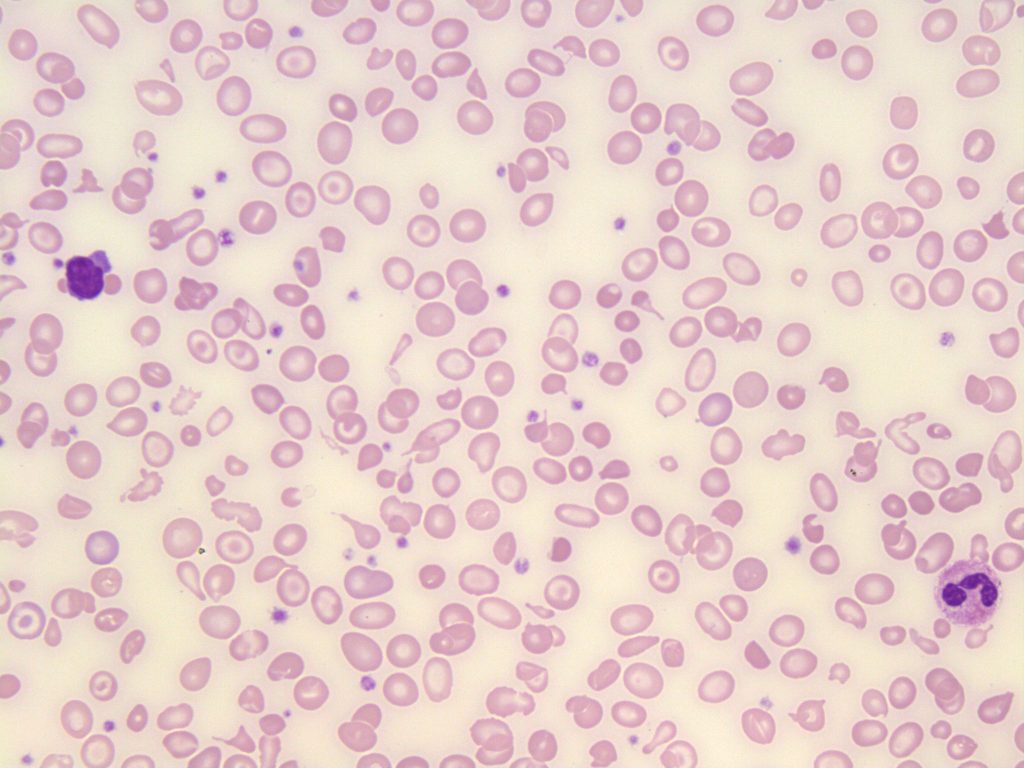 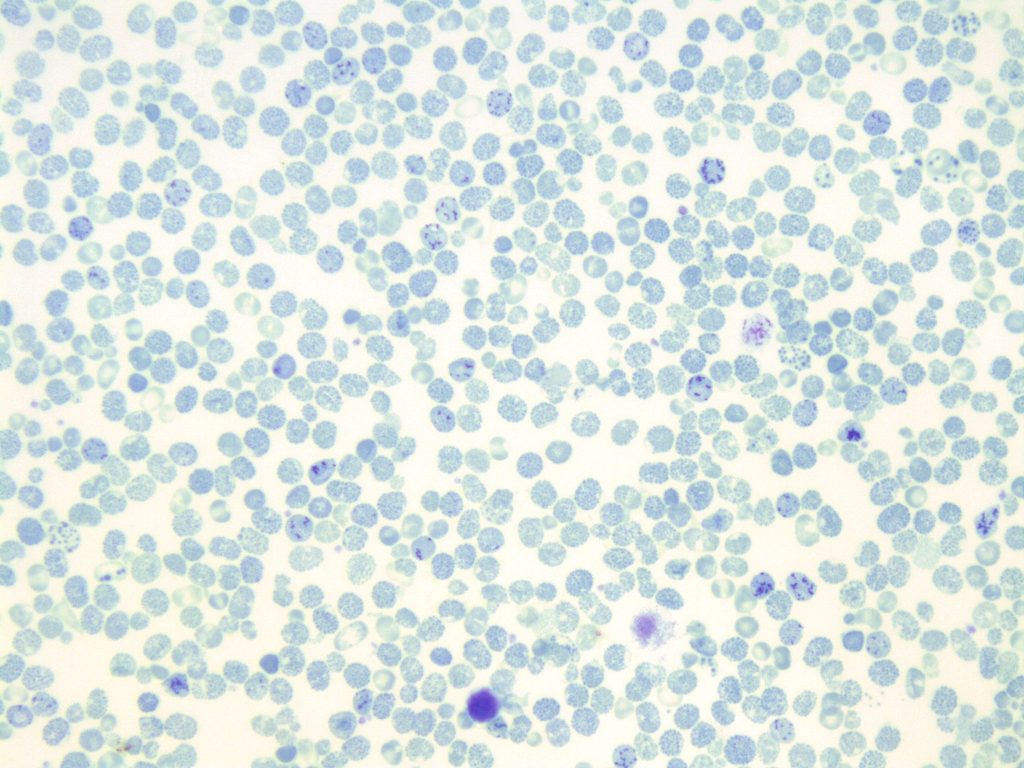 Occurs when three  α genes are deleted. α gene production is significantly reduced (75% reduction) causing a higher imbalance between the number of α and β globin chains being produced. Patients present with a chronic hemolytic anemia that varies from mild to moderate. Patients are transfusion- independent.

Occurs when all four α genes are deleted (no α globin chain production).

Because no sustainable amount of  α globin chains is produced, this state is usually considered to be incompatible with life. Excess γ globin chains result in the formation of Hb Barts. Due to its high affinity for oxygen, it is not able to efficiently transport oxygen to the tissues of the developing fetus. The marked tissue hypoxia usually results in fetal death in utero or shortly after birth.

β globin chain genes are located on chromosome 11 and there are normally two genes in total (β/β) one inherited from each parent. β-thalassemia is usually due to point mutations in the β globin genes. These point mutations cause production of β globin chains to be reduced (β+) or abolished completely (β0).3

β globin chain genes mutation does not result in any abnormal hematological findings and β globin chain production is normal or nearly normal.

Patients are asymptomatic and have mild anemia that can worsen under conditions of stress.

Mutations in the β genes result in reduced β globin chain production. Clinical symptoms are variable, and more severe than β-Thalassemia Minor, though patients do not require transfusions to survive.

Mutations to both β genes results in severely decreased or absent production of β globin chains. Excess α globin chains are unable to form tetramers leading to their precipitation and accumulation in the red blood cell. This damages the cell and results in a chronic and severe hemolytic anemia.

Other Laboratory Tests to Assess Thalassemia:2

Above results are only typical findings, which may be altered depending on individual variation, treatment give (such as RBC transfusions), and genetic sub-type.

The peripheral blood smear picture for the minor forms of Thalassemia look very similar to that of Iron Deficiency Anemia. The difference between the two conditions can be distinguished by comparing iron study results, as well as specific CBC findings (RDW, RBC count), and peripheral smear findings (inclusions, poikilocytosis).2

Thalassemia by Michelle To and Valentin Villatoro is licensed under a Creative Commons Attribution-NonCommercial 4.0 International License, except where otherwise noted.